Radon Mitigation in Colorado? Is it the law? 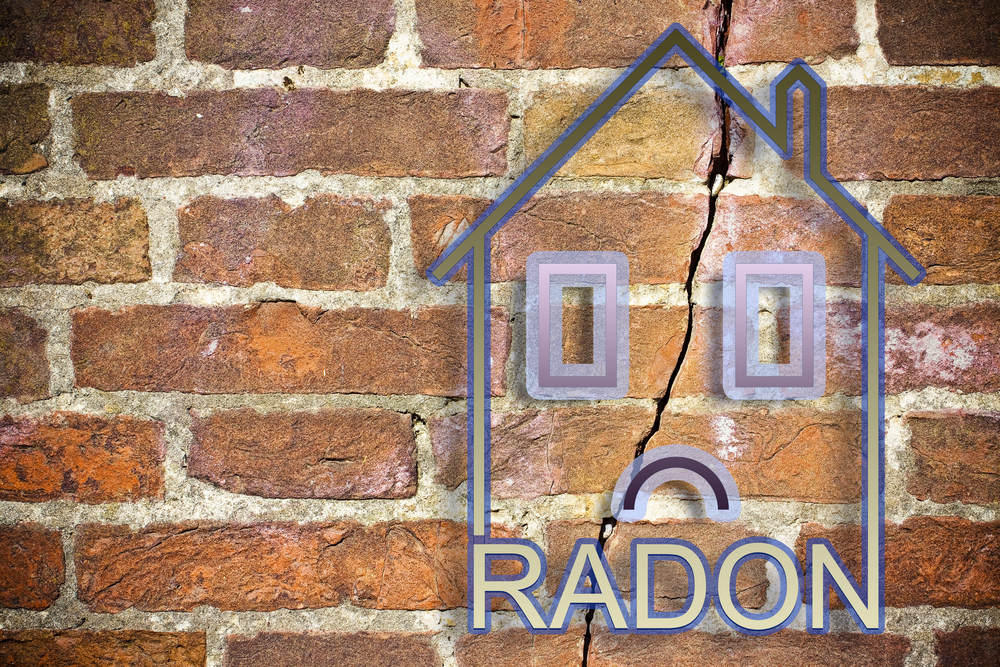 25 Jun Radon Mitigation in Colorado? Is it the law?

Posted at 14:19h in Blog by Tricia Cardos 0 Comments

When the new La Plata County building codes are approved it may soon be a requirement for a radon mitigation system to be installed in every new home built. 9 News of Colorado released an article detailing the inability to test a new home plot before it is built; therefore a new code would require a system to be in place before the home is completed.

This is a growing concern of Coloradans who are property owners/renters and are concerned about legislation following other states who have already established laws that require homes to have a mitigation system installed; either during new construction or before a real estate transaction can be finalized.  Cities like Littleton, Centennial, Lakewood, Colorado Springs, and Ft. Collins have seen a steady increase in homes testing above the EPA guidelines for radon exposure.

CanSAR(Cancer Survivors Against Radon) is an organization active in the legislation for radon construction codes. Illinois was one of the pioneer states in radon mitigation urgency and created the Radon Awareness Act in 2008. This required notification of the dangers of radon and encouraged testing during real estate transactions. Although radon mitigation and even radon testing is voluntary, the state had incredible results in the amount of awareness and mitigation systems installed.

Minnesota took it a step further and could be the model for new legislation in other states, including Colorado. They created a Gold Standard Program to encourage builders to install complete radon mitigation systems. This legislation (HF 993 2007) requires all newly constructed homes in Minnesota to be built radon-resistant.

Delaware, Maine, and Michigan have all developed their own codes and have legislation that is actively in place. Colorado is quickly recognizing the need for this legislation and state leaders are beginning to see the importance of radon mitigation laws.

This urgency and possible state legislation can be found on the following website that provides Colorado residents to current radon news. If you would like to know what the level of radon is in your home give the professional radon testing and removal experts at American Radon, LLC a call today. We specialize in radon mitigation in Littleton CO radon mitigation in Fort Collins and radon mitigation in Colorado Springs.