Is Radon Only a Problem in Colorado? 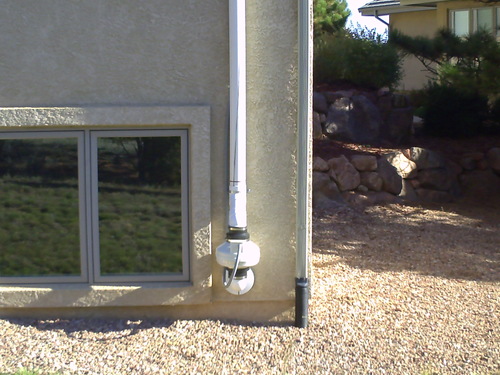 14 Jul Is Radon Only a Problem in Colorado?

Posted at 20:19h in Blog by Tricia Cardos 0 Comments

At American Radon LLC, we dedicate a great deal of our time educating our fellow Coloradans about radon gas, its risks, and how to handle it in the home. But is radon gas only a problem in Colorado? What if you move to another state – do you have to worry about radon levels there?

Unfortunately, it’s not just Colorado that has a radon problem.

Radon exists everywhere, and that’s because it’s a naturally occurring byproduct of the radioactive decay of uranium. Huh? Simply put, it means that to varying degrees radon gas is always present, even when you are outside in the fresh air. Where it gets concerning is when those levels of radon above 4.0 pci.l (parts per million). It’s these higher concentrations of radon gas that become dangerous in the home.

Radon Concentrations in the United States

What other states in the U.S. are prone to high radon gas levels? Check out this map of radon concentrations in the United States. You can see that areas shaded with a darker red have the highest radon gas concentrations. In general, radon levels seem to increase when in the central United States, and even more so when you go further north. Looking at this, it’s clear that radon isn’t just a problem in Colorado.

What about radon gas in other countries in the world? It can be difficult to find this information, even with thousands of online resources. You can look at this map of worldwide radon concentrations from 2007 for a general idea, though. Many of the countries depicted are missing data, however, it’s clear that the U.S. isn’t the only one with a radon gas problem.

Other Countries with high radon levels:

Our hope is that more and more countries are made aware of radon’s dangers so they can also be proactive in removing it from homes, offices, and other indoor areas. As public awareness increases, so will public funding and programs aiming to lessen the impact of radon on our health and daily lives. We ask that you do your part and share as much information about radon with family and friends – and we promise that we’ll continue to do the same.